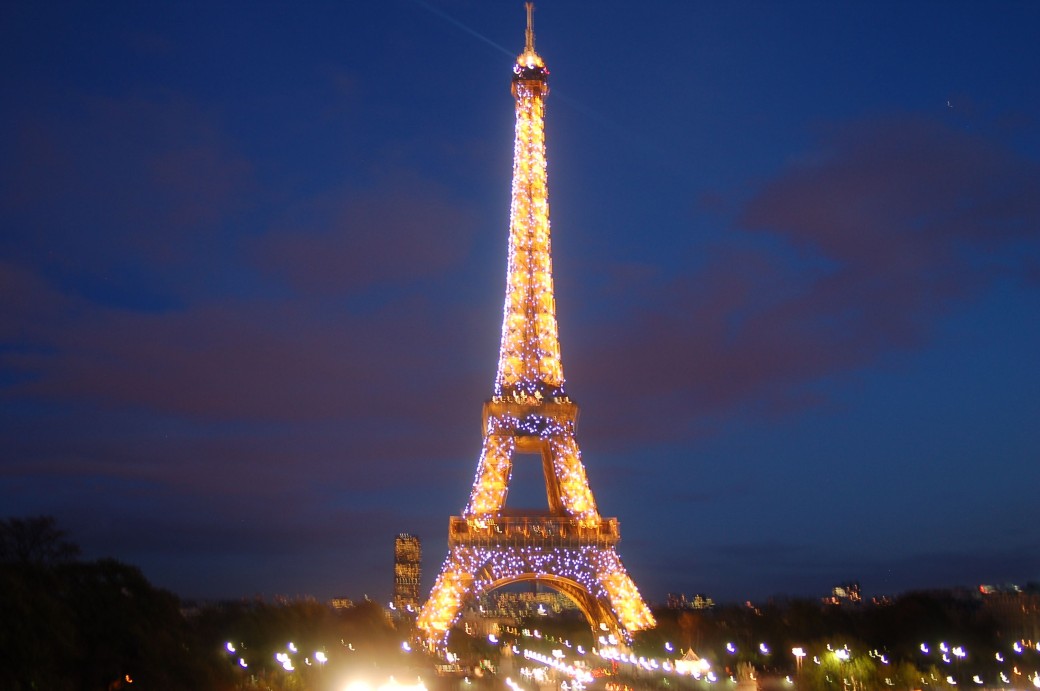 When I’m sitting in my office these days – other than my computer and phone, I have no media sources…NO TV/RADIO at this time! Late Friday afternoon one of my sons called, said “Mom you might want to turn on the news, Paris has been attacked by terrorists.”

I immediately started surfing the web on my dinosaur computer.

Throughout the evening and weekend I was clued to the news. My heart breaking and the patriotism welling up in my soul TO PROTECT OUR OWN!

I do NOT believe in Climate Change… and for the life of me, I cannot see why others do not see the truth in the hoax.

However, all the dead and wounded in Paris are very real.

Another weekend “challenge” ~ Saturday night I watched the Democratic debate… Guess what… They focused very little on the Paris ordeal & Our Own need of securing borders, in fact all are remain on board to bringing thousands and thousands of refugees to your home town.

The statement is so ludicrous it’s hard to believe Bernie & Hillary keep saying it… DO YOU BELIEVE THIS GARBAGE?

What happened in Paris WILL NOT STAY IN PARIS…

ISIS has threatened many others…

The enemy within? ONE enemy is our elected government incorporated – who continue to do and promise all these things… FREE – FREE – FREE…

They continue to label and pit Americans against one another…
While we have college student whining about the need of Safe Space, ISIS is coming to murder and destroy…

Make no mistake… ISIS IS HERE!! ISIS IS AN ENEMY!!

Why are the young men & women so eager to join this hate organization driven to murder?

The enemy is within!

The Republic government is virtually done because WE THE PEOPLE lack the truth and understanding as well as the fortitude to put a stop to all this idiocy, criminal behavior, theft, lies and treason perpetrated by our own elected officials, appointed bureaucrats… as well as corrupt un-Constitutional judges!

Yes… the enemy within finally falls to the truth… the leadership that stopped leading and started following and falling for lies… Are we lazy? Do we NOT love our children and grandchildren… Where is the Republic? WE THE PEOPLE? YOU… ME???

Geraldo’s daughter was in Paris – he started to review/rethink his thoughts regarding the borders and refugees. There comes a time when we must absolutely put the safety of our own first…

Regroup 5 years… and then see where we are!
The enemy within… is apathy of… WE THE PEOPLE…

The only thing necessary for the triumph of evil is for good men to do nothing. Edmund Burke

It is up to We The People to make the change – Our own apathy – pointing fingers at others – Is the true Enemy within… that makes us vulnerable from attacks within.

Secure our Borders… stop the inflow now!
Raise Intel across this nations
Watch your own neighborhoods
NO REFUGEES
No sanctuary Cities
Keep Gitmo!! 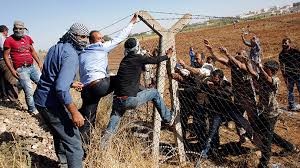 ISIS WILL ATTACK THE INNOCENT UNARMED

THEY ARE WILLING TO DIE FOR THEIR CAUSE

ARE WE WILLING TO LIVE FOR OURS?

I am writing this to apologize to anyone I have berated in previous posts.

I have been blaming everyone besides for the true culprit for the fall of the United States.

I blame Obama, the Liberals, Hillary, Boehner, McConnell, and many others.

I HAVE BEEN TOTALLY WRONG

The real reason that America is collapsing and the world is going to the dogs is—-The American People/me.

We have let the world and our children and grandchildren down.

We have ignored the Constitution and bankrupted the country.

Our apathy and selfishness have caused this problem.

The people we blame are only in power because we voted for them into power and continue to allow them to stay in power now.

Wake up, Americans, or the only one you can blame for America becoming a legend of greatness (like Rome) is yourself.

The enemy is the complacent Republic –
WE THE PEOPLE!
STAND UP REPUBLIC
United we must stand
Divided we will surely all fall-together!

To listen to today’s show ~ “The Enemy Within” Click on the following link:   https://csctalkradio.com/podcast/enemy-within/