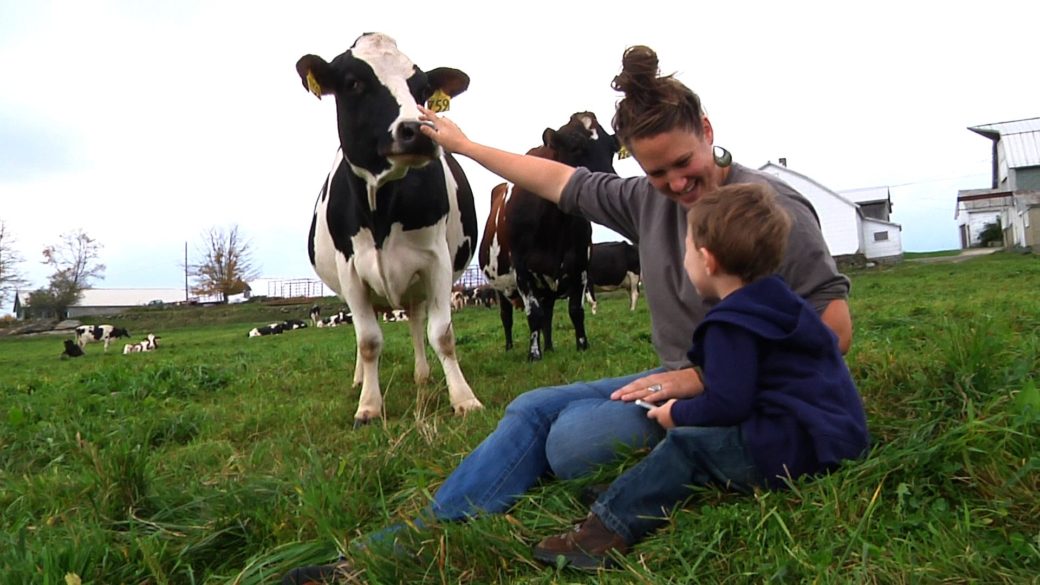 Thanks for the opportunity.  I’m 75 years old and have been a strong advocate for clarifying and enforcing the Packers and Stockyards Act since reading the act 19 years ago, particularly Section 202 (undue preference or undue discrimination).

In 2010 a first ever USDA/Dept. of Justice joint workshop was held in Ankeny Iowa.  It was one of six nationwide to hear concerns of seed concentration, hogs, beef, dairy and retail concerns relating to lack of competition, anti-trust enforcement, market manipulation, etc.  I was fortunate to be one of three nationwide to address the hog issues, lack of packers and stockyards act enforcement being among the top concerns.  Attorney General Eric Holder; Ag Secretary Vilsack; Christine Varney, Anti-Trust Enforcer; and Dudley Butler, New Packers and Stockers Enforcer heard my concerns and others on the panel.  Our hopes were dashed as nothing seemed to materialize regarding these concerns.

I felt help was really on the way when a first ever “livestock title” was included in the 2012 Farm Bill which would address our concerns.  However, the hopes of thousands of likeminded individuals and numerous groups were trashed when NCBA (National Cattleman’s Beef Alliance) and NPPC (National Pork Producers Council) who receive millions of checkoff dollars, promised to kill the adoption and enforcement of the livestock title rules.  They succeeded with the giant lobbying efforts by packers and legislators from heavily infested integrator states reacting to huge donor demands to trash the livestock title and defund such efforts.

When former President Jimmy Carter abolished the “consent decree” signed in the 1920’s which prevented packers from owning livestock more than 14 days before slaughter I witnessed the beginning of the end of farmer hog producers around me.  We quickly lost 90% of those producers.  They were quickly replaced by the Tysons, Cargill, Seaboard, Premium Standard Farm, etc.  In addition to the packers being able to buy from themselves (undue preference) we’ve witnessed a huge move to giving really sweetheart deals to huge entities promising to deliver big numbers of pot loads of cattle or hogs to a certain packer.

A friend of mine saw this first hand when he sent feeders to a huge southwest feedlot 10 or more years ago.  He learned one certain packer was promised those cattle when finished when entering the feedlot.  My friend also said that huge number of captive supply cattle is so valuable to that packer they’ll not let you loose much money if any feeding there.  That packer possibly weeks on end has cattle he no longer needs to bid on.  That behavior explains why some weeks USDA figures show only 2% of southwest cattle are bought in the cash negotiated market, some weeks none.

In the hog sector an article in front of me tells of huge entity’s willing to promise you $2 per pig space for 10-12 years, long enough to pay for a new building built to their specs.  They can only promise you that because some packer has promised that entity profits for that period of time in exchange for huge numbers of finished hogs delivered to his plant.  Absolutely this is “undue preference” under section 202.  Meanwhile his neighbors go bust counting on cash prices (undue discrimination.  Remember the old saying “the bigger they are the harder they fall”?  Well today the reverse is true, “the bigger get the sweetest of sweetheart deals” while others become history.

In the Picket vs IBP lawsuit a decade ago the defendant allegedly admitted under oath “when weekly prices are high we kill our own cattle, when low we buy in the country”!  Isn’t that clear evidence of undue preference, buying from yourself?

In summary, if things like these GIPSA rules aren’t in place; my grandkids will be like in a boxing match with one hand tied behind their back.  We really need a return of a 14 day limit before slaughter of packer ownership if we plan to regain any hopes of a competitive non-manipulated market.

Also, my friend in contract poultry production who’s afraid to even complain for fear of losing his contract and thus his farm, these GIPSA rules are a MUST! 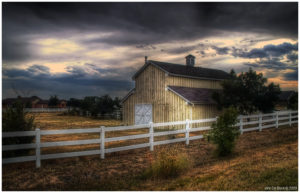 THERE’S NO LIGHTS ON IN THE BARN

Not so many years ago,
If you were to take a drive,
Across America’s farmland
And thru the countryside;

If by chance your ride should happen,
As the day was nearly done,
Most every farmstead on the road,
Would have the barn lights on.

The farmer and a kid or two,
Or maybe even more.
Each one busy with a task,
Doin’ up the evenin’ chores.

Milk the cow, feed the chickens
And gather up the eggs.
Throw some hay down from the loft
And water the sow and pigs.

Sometimes my mind will wander back,
And I’ll recall those days, now gone,
Of peaceful winter evenings,
And the lights on in the barn.

The smell of all the cattle,
Mixed with the grain and hay.
To me it was a pleasing smell,
Though, to you, it may not sound that way.

And while filling up the water tank,
I’d watch the cats at play.
A nearly perfect ending,
To another busy day.

Then gazing toward the house,
I could see the kitchen light.
Momma’s fixin’supper,
To feed us all tonight.

And the warm glow from that window,
Made this country boy work hard,
To get in to that apple pie
And that chicken fried in lard.

But the trend today is larger,
And fewer family farms.
Not so many places left now,
With the lights on in the barn.

They tell us that it’s progress,
And nothin’ stays the same.
We must look toward the future,
And not the past from where we came.

And I know, that is true,
But tell me, what’s the harm?
If I feel a twinge of sadness,
Cause There’s No Lights On In The Barn.

Everything is gettin’ big,
And no one seems alarmed,
That the chickens and the hogs now,
Are mostly raised on Factory Farms.

We’ve taken out the fences,
And..the barn…. it’s been torn down.
It takes a lot of room,
To turn 16 rows around.

My favorite memories take me back,
To the way we used to farm.
To a peaceful winter evening,
With the lights on in the barn.