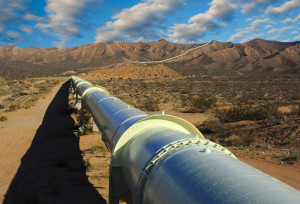 Today, in finally denying the Keystone pipeline, President Obama showed his true colors. We now know, as we’ve long believed, that those colors are the green of the anti-fossil fuel crowd, rather than the color of jobs resulting in economic growth in the hard-hit heartland of the United States. For seven years, he has tried to appease both his union supporters who want the good jobs Keystone would have provided and his environmental allies who declared it a “dirty” project that would add to global CO2 emissions. Now, before the United Nations climate conference, he can wave his green credentials and claim to be a world leader in the fight against global warming—which I believe was the whole purpose of the decision and subsequent announcement. 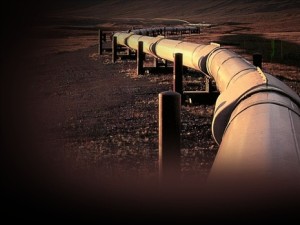 conversion to a clean energy economy. He stated: “Thanks, in part, to the investments we’ve made, there are already parts of America where clean power from the wind or the sun is finally cheaper than dirty conventional power.” Yet, his climate change ally Bill Gates, in the November issue of The Atlantic magazine makes clear that this is a “misleadingly mindless statement.” Addressing the “self-defeating claims of some clean-energy enthusiasts,” Gates says: “What they mean is that at noon in Arizona, the cost of that kilowatt-hour is the same as a hydrocarbon kilowatt-hour. But it doesn’t come at night, it doesn’t come after the sun hasn’t shone, so the fact that in that one moment you reach parity, so what?” Additionally Gates calls the growth in wind: “very subsidized” and solar: “highly subsidized.”

During the announcement, Obama said the clean energy economy is “booming.” He’s conveniently ignored Abengoa—the Spanish solar company that received the biggest single award from his 2009 stimulus package, yet today is under investigation from several federal agencies and is teetering on edge of bankruptcy after stock prices plunged more than 30 percent..

The President also made the “misleading” statement that the growth in wind and solar will help America’s “energy security”—when in fact, wind and solar produce electricity, while oil powers America’s transportation fleet. America is already, and has been, electricity secure. Wind and solar do nothing to reduce our need for oil.

His closing comment: “America’s prepared to show the rest of the world the way forward,” proves that his position on the world stage is more important than policy positions that would provide jobs for Americans.

The author of Energy Freedom, Marita Noon serves as the executive director for Energy Makes America Great Inc. and the companion educational organization, the Citizens’ Alliance for Responsible Energy (CARE). She hosts a weekly radio program: America’s Voice for Energy—which expands on the content of her weekly column.

Join us as we BRING AMERICA HOME