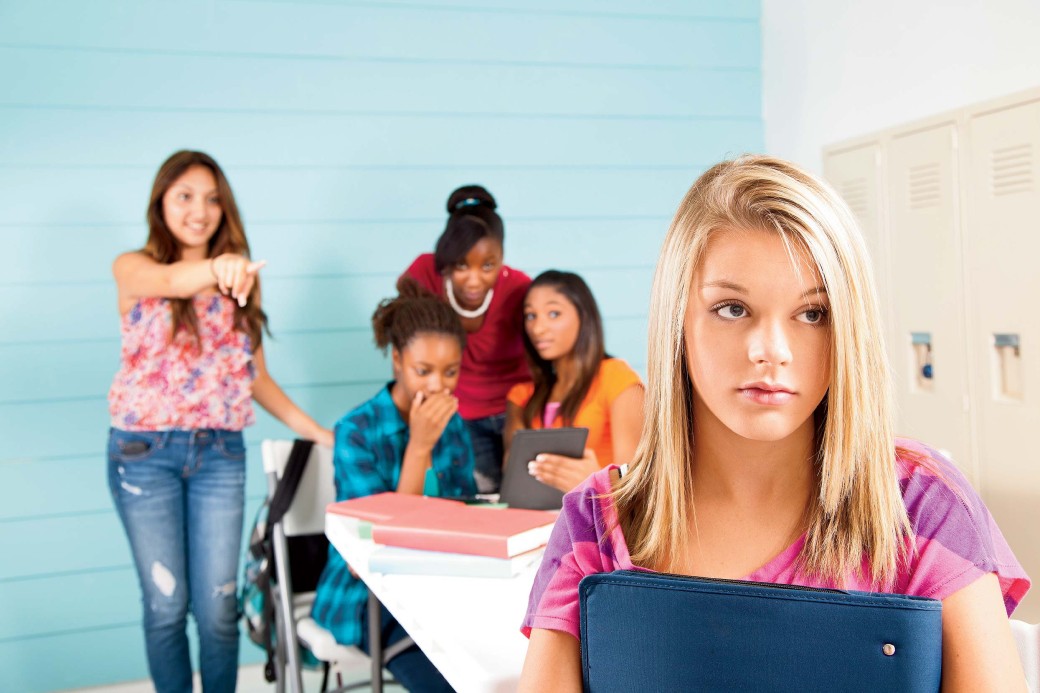 LIBERALS ARE NOT OFFENDED… DO NOT BUY THAT GARBAGE…THEY’RE JUST BULLIES!!!!

They are NOT journalist

They are NOT political analysts

They are NOT doctors

They are actors pushing their opinions, liberal progressive agendas….their “VIEWS”

BUT the women of The View are not Ladies!

If liberals were always offended and believe in political correctness why do they not practice what they preach?

If I would go on national TV or even here making fun of how Hillary looks, or Debbie Wasserman-Schultz smiles or hair or dress style… etc…  The View “ladies” would be screaming racist or sexist and the mainstream media would not let it go for weeks or months.

The View made fun of a nurse who was  a beauty pageant candidate, when she used her occupation as her talent – explaining what she had learned from an Alzheimer’s patient.  The young woman wore her scrubs with a stethoscope around her neck.  According to the “ladies” on The View, only doctors wear scrubs and don a stethoscope around their necks.

The View laugh ridicule demean all conservatives without concern for any so-called political correctness. 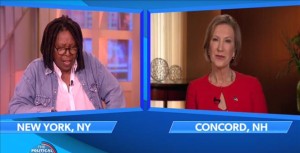 They made fun of Carly Fiorini for her SMILE when she answered her question in the last debate – “WHAT IS YOUR WEAKNESS” – which was a stupid question – A LIBERAL QUESTION… Could have asked “what is your greatest strength” BUT liberals assume Conservatives have no strengths.  The “ladies” called Carly demented; laughed, criticized and made fun of her at length. – Politically incorrect? Or just bad manners from bullies!

What is deemed as “politically correct” lacks in commonsense…

Bathrooms – are not open for public for all genders…

Locker rooms – are not open for any gender…

…  Science has NOT proven Climate Change – depending on which scientists you listen to… ones receiving Fed Funding? Or those who think for themselves

I’m not a journalist

I’m not a political analyst

I’m not a doctor

If I were to be catty as the women on the View…we could talk about their appearances…  but… let’s not go there… as momma said, “don’t stoop to their level”

HOLD FAST TO YOU FAITH

They will spout off their views… but when push comes to shove what or who do they truly value?  One would say – I would observe they value SELF!

Liberals lack of understanding and love for our Nation, our Constitution – God…

They don’t offend me…

WHILE “RIGHTS” ARE FOR EVERYONE…

Each individual is to be sovereign…

Our Children have a RIGHT to their innocence…

Our Women have a RIGHT to safety…

Our Men have a RIGHT to dignity…

WHO WILL CHAMPION FOR WHAT MATTERS IN THIS NATION? 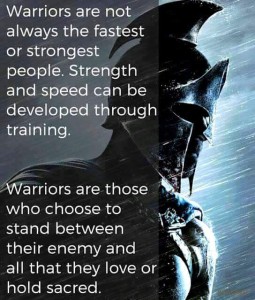 Clink on the link… to listen to this show…   https://csctalkradio.com/liberals-arent-offended-theyre-just-bullies/

Be A Warrior – Let’s Champion Together & Bring America Home