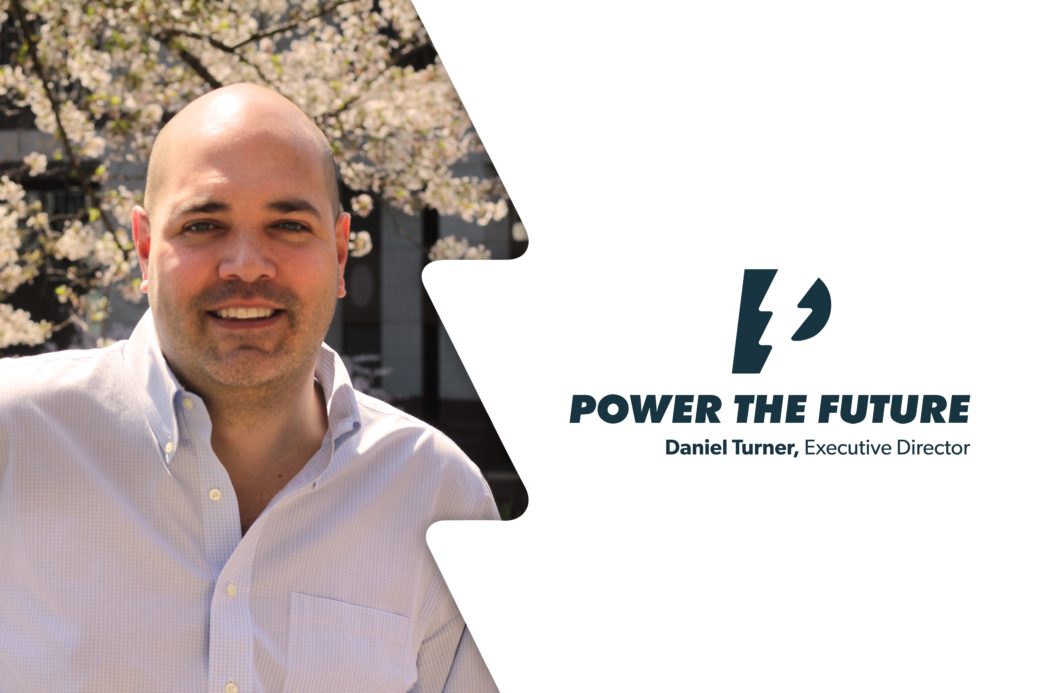 Daniel C. Turner: People like Trump because he delivers on coal (Gazette Opinion)

Tens of thousands of West Virginians came out to greet President Donald Trump at his rally in Charleston this week, and yet some of his political detractors are still scratching their heads about his appeal.

While anti-coal activists may squawk, Trump’s visit marks a fulfillment of one of his top campaign promises. Not only has President Trump delivered on increasing coal jobs, but on Tuesday he continued to do what got him elected by coal country: He remembered the “forgotten man” in West Virginia and coal states like it.

Even still, the influential elitists holed up in urban centers could only decry the president’s work using misguided talking points. In a recent article, the National Resources Defense Council (NRDC) President Rhea Suh decried West Virginia’s coal industry as a relic of the past, claiming green jobs are the future.

Typical of the green movement, she made no comments about the thousands of men and women employed by coal. She showed no regard for their communities, their families or their way of life. Instead, she lectured about exaggerated apocalypses caused by climate change, bashed Republicans, and lobbied for her preferred sources of power.

Let’s unpack some of the misguided rhetoric here. For starters, the NRDC is currently under scrutiny by Congress regarding their status as a foreign agent. The NRDC received funding from, and promoted policies of, other nations, particularly China. Their $100 million operating budget is used for bashing American energy production, lobbying to stop it (much like Ms. Suh’s article did), and promoting alternatives which would weaken America’s domestic and national security interests.

In addition to receiving financing from foreign nations, the NRDC is funded by billionaires with financial motives. Tom Steyer, famous for his $100 million campaign to impeach the president, is on record saying green energy is a way to “make a lot of money.” George Soros is the patron of most pipeline protests, and though couched as “green” in nature, one must question if Soros — a major shareholder in trucking and rail industry — isn’t really just protecting his business.

Michael Bloomberg, the former New York City mayor and potential presidential candidate, has provided $64 million to shut down the coal industry. With a personal wealth of $58 billion, he is unaffected by rising costs of goods or electricity; and with 14 homes across the world, he never has to look a coal miner in the eye when the pink slip arrives.

But setting aside the questionable funding and motives of the NRDC and its donors, let’s refocus on West Virginia. As a reminder, during the 2016 election, Hillary Clinton famously said as president she would “put a lot of coal miners and coal companies out of business.” Counter that with candidate Trump’s promise to “end the war on coal.”

His critics claimed this would not, could not, happen. So far in 2017, the Department of Labor estimates more than 3,000 jobs have returned. Today’s announcement by the Environmental Protection Agency (EPA) to remove the burdensome, job-killing regulations placed on the industry by the former President Barack Obama administration will eliminate the artificial cost which made the industry unprofitable.

What may come as a surprise to the urban warriors at the NRDC, coal miners are a culture and community, and they love what they do. Their industry had provided prosperity for generations and allowed them to achieve the American dream. Coal survived the dot com bust of 2000 and the great recession of 2008. It would not survive the Obama administration. Suddenly coal miners, unlike their fathers and grandfathers before them, were in a risky profession, and not because of market forces or NAFTA or globalization, but because of political ideology.

I recently visited a mine which reopened in Kentucky and met with men and women who returned to work. Their community is coming back to life, and we all benefit. Inexpensive energy lowers the cost of goods and services. Reliable energy powers factories, plants, hospitals and New York City nonprofit headquarters. Abundant energy allows for innovation, exploration, invention and entrepreneurship. Domestic energy disentangles us from geopolitical battles, Russian hegemony and Chinese influence.

Organizations like the NRDC have targeted the people of West Virginia in the name of an ethereal, unknowable goal. “The Future.” “The Earth.” “The Climate.” Their staff and executives jet around the world to global conferences on climate change. Energy enables their very livelihood. It is sad, shortsighted and arrogant to use that energy to try and take away the jobs of a noble industry.

President Trump has delivered on coal while showing he cares about middle America. In fact, the louder the green activists scream death to the coal industry, the more Trump’s supporters will appreciate him.

Daniel C. Turner is executive director of Power The Future.